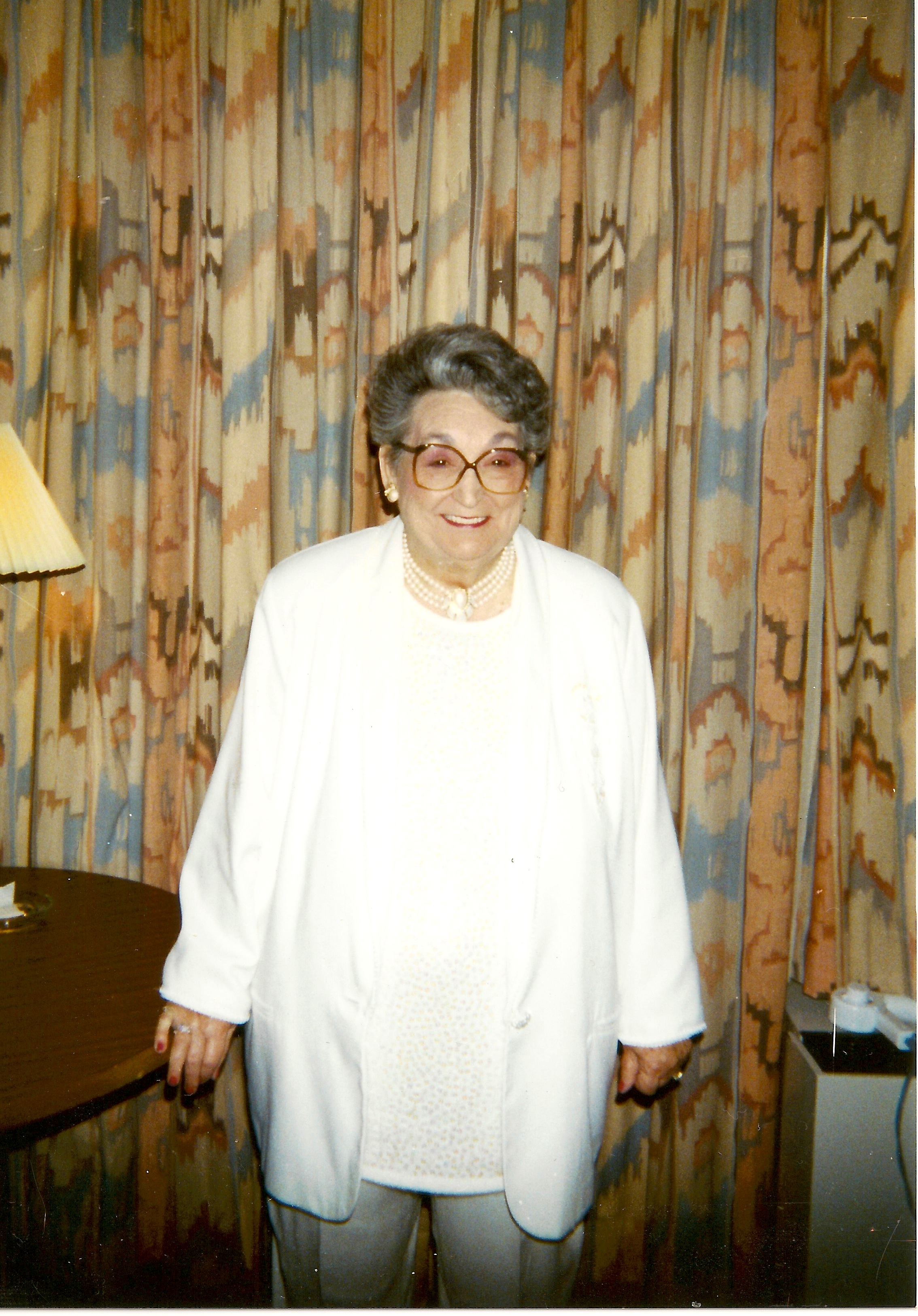 Last week-end I was in Illinois and talked incessantly about the peonies blooming. They are magnificent and everywhere. I especially noticed the white double peonies because white, my mother always said was the color of a corsage one wears when one’s mother has passed away on mother’s day.  I told my husband how I wished I had peonies. Since both of us grew up in Illinois we have a house there and go back frequently. Taking care of the house was the purpose of our trip. My father, a World War II Veteran died when he was in his 50’s, and every Memorial Day my mother cut peonies and placed them on his grave in northern Illinois and that of his brother also a WWII veteran. On this Memorial Day I know that my sister-in-law in northern Wisconsin still visits my brothers grave and tells me flowers still rest on my father’s grave of those who remember his and my uncle’s sacrifice. While visiting the house in Illinois out of the blue a neighbor walked up while we were standing in the garage with clippers in her hand. She and her husband had been out to supper and she said “may I have some of your peonies”? Stunned, I replied that if she could show me where I had any she was welcome to have them.