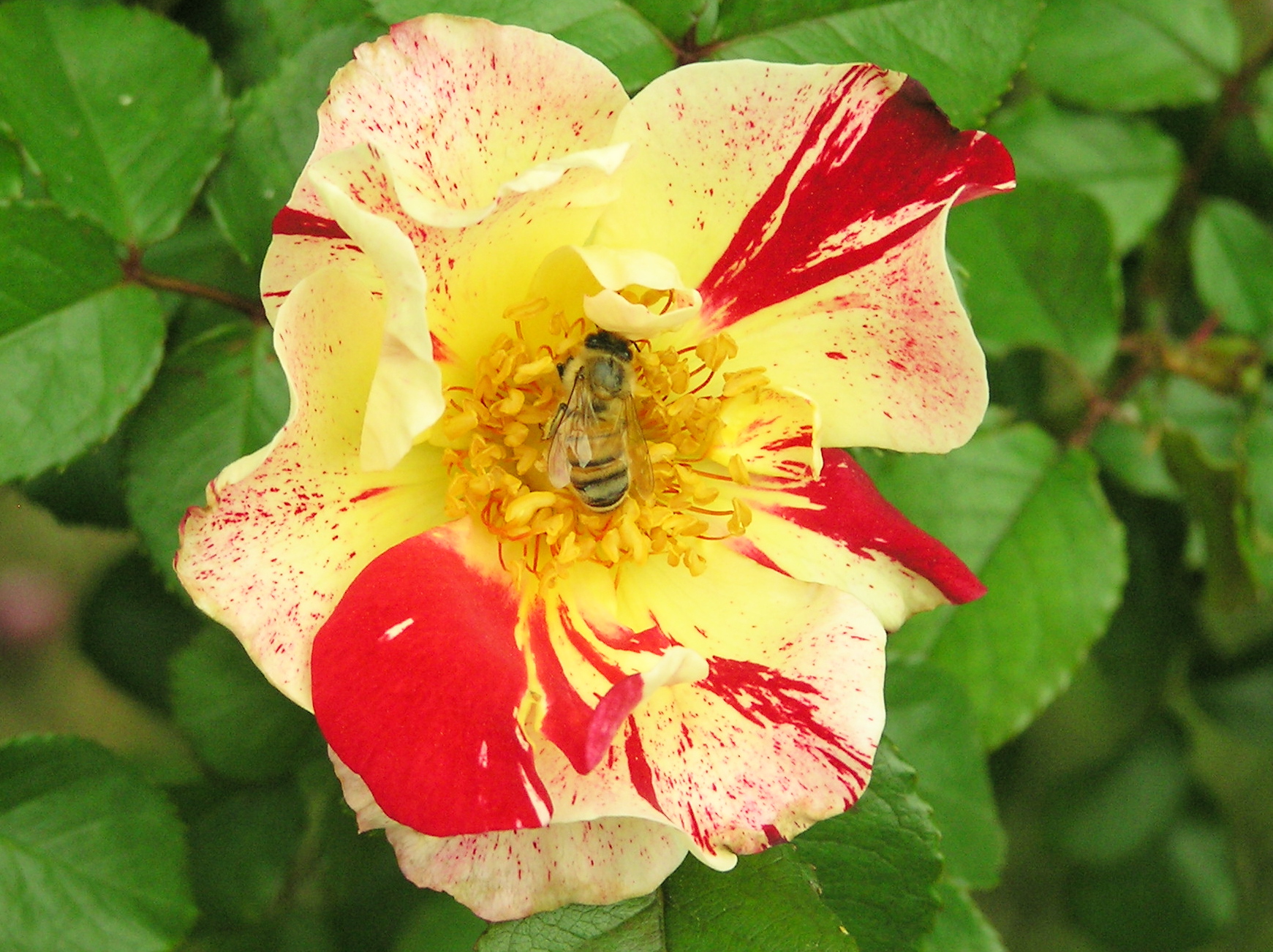 “Let me tell ya ‘bout the birds and the bees

And the flowers and the trees

And the moon up above

And a thing called ‘Love”

Remember the song The Birds & The Bees?  “It was released on Era Records and sung by Jewel Akens in 1964 for whom Akens had already cut one single fronting doo-wop group the Turnarounds. Era’s owner Herb Newman pitched “The Birds and the Bees” – a song written by his teenage son – to be the Turnarounds’ next single. As Akens was the only group member to favor the song, he recorded it solo in 1964. Akens worked through four or five different arrangements of the song, considerably honing the work of Newman’s son – the completed track would assign songwriting credit to “Barry Stuart.”  ~ Wikipedia

Love Makes Us Do Stuff

What’s Love Got To Do With It?  So you probably wonder why am I rambling on about the the birds & the bees and a thing called love. It’s love. Love is the reason I came to be known as Gaga. When I was an expectant Grandmother all decorum was tossed out the window. It was a rumble to see who could claim the best grandmother handle in Texas. You’ve seen or heard about the bumper sticker Don’t Mess With Texas; that’s nothing compared to messin’ with a Texas grandmother. Remember Texas Governor Ann Richards? I rest my case. I happened to be late to the grandma handle party. All the other soon-to-be grandmother’s proclaimed their grandma badges such as; Nana (sorry Nana, you know you did it), Gigi, Mimi, Nona, Her Ladyship and so on. I took the road less traveled. I said, “I shall be called whatever she calls me.”

Repetition Is A Good Tool Of Learning Most of The Time

For almost 2 years I chanted over the high chair, spoon poised from the time of baby food til edamame, “Gra-ma, Gra-ma, Gra-ma.” Then one day my cherub called me on the phone and said, “Hi Doggy!’ “Hi Doggy?” Can I live with “doggy?” Why yes I can. If she had called me grub-worm, my eyes would have lit-up with pride. However, she knew she had a doggy and I was not it, therefore the name for me evolved to Goggy, then Gaggy and thank God, Gaga. So what did I do? I embraced myself as Gaga, and was just gaga about it. I ran out and got Texas plates and the new alter-ego was born. I have been Gaga and her rose garden to the entire family since the year 2000. And then along comes my grandson who cannot say Gaga.

He calls me Da-Da. Pronounced Daw-Daw. But he likes one syllable words better than two syllable words so you guessed it. Ja, now I am DA. OUI, c’est vrais. Danke, that’s right. RIP Gaga, RIP. Merci, I leave you with,

The Police De Do Do Do De Da Da Da Ja That’s It.

We Evolve, Call Them Milestones or Paths in Our Garden

“How is this relevant Gaga?” You ask. Only because I changed my Twitter name from Gaga to plain-old Susan Fox, rather than perhaps add, Ga-Ga–De-Da-Da-Da, and I eloquently, modestly, embellished my Twitter profile. Just a simple make-over, an evolution if you will. Bon-jour.