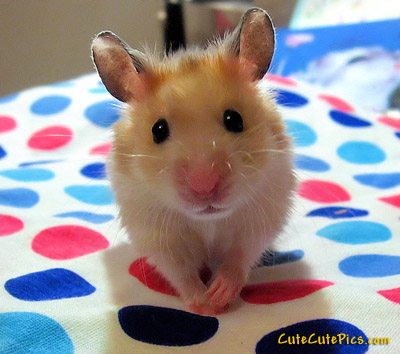 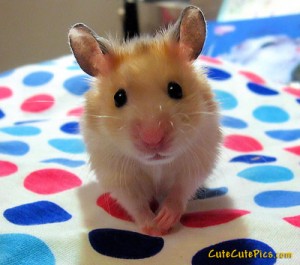 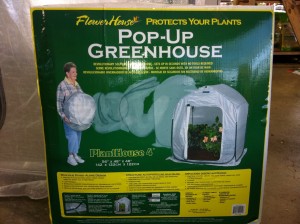 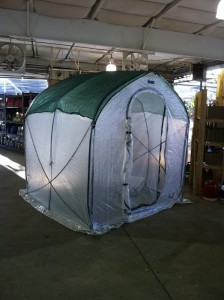 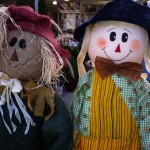 The Texas Almanac says the average date of the first freeze in North Texas is around November 16th . Based on that date if you live in this planting zone you need to have options.

OUI have the greenhouse I have been promising you built and I will write about it in the next couple of days. I Â am feeling mighty pressured about the cold bearing down on us because the greenhouse is constructed and my husband said only three walls were up and a tiny mouse already ran in right during broad daylight while he was watching him and itâ€™s still warm outside! What does that tell you? Beside the fact that the first inhabitant of the greenhouse is a mouse and a Sago Palm that an elephant and a mouse can hide behind? Itâ€™s going to be cold or mice arenâ€™t afraid of him.

Option #1: Prefabricated Greenhouse for $98.00, the perfect economical plant life saver,â€ had some issues

Today, Michael Fox, my son and creative designer of this BLOG casually mentioned â€œyouâ€™ve slowed down on the posts a bit, havenâ€™t you?â€ He went on to say â€œI was in Callowayâ€™s Nursery today and I saw a pop-up greenhouse after I helped dad lift the roof on your greenhouse yesterday so maybe you better go over there and do a comparison.â€ Thatâ€™s all it took because I flew over there in his dadâ€™s Dodge pick-up after work, camera in hand because last year when I was researching all greenhouse options we went to Harbor Freight and the options we looked at were about $500.00 and although the greenhouses were pretty sturdy and allowed us to collapse and store them we ran into many issues regarding homeowners restrictions, city codes, etc. So we built the one I described to you earlier in this BLOG, see â€œOui Prefabricated Greenhouse for $98.00, the perfect economical plant life saver,â€ Â but it had some issues with the 12â€ of snow we had while I was freezing to death on supposedly a little getaway week-end in San Antonio and the visqueen roof blew loose during the wild storm. Still the plants survived fairly well.

Now I know some of you are probably saying â€œtoo late Gaga I live in Minnesota!â€ But youâ€™ll have this next year and Iâ€™m pretty sure those of you around the world are saying â€œI just want a greenhouseâ€ because Iâ€™ve had some comments on the BLOG in languages I canâ€™t translate.

The option to purchase a collapsible greenhouse is for those of you who are tired of losing all of your potted plants and spending all that money to replace them every year. I have spent literally fortunes on potted plants lost to winter freezes and as I think I have mentioned I have brought in little creatures that I donâ€™t want to live with and it seems unfair to kill after giving them a good home and feeding them.

This option is for those of you that are not handy, are in a hurry or just think this is a good option for you. This product is available at Callawayâ€™s or probably online:

The product is called Flowerhouse Pop-up Greenhouse. Itâ€™s comes in three sizes and I have included some assembled shots. I shook and rattled it pretty good and it seems fairly sturdy but I donâ€™t know how it would hold up to 12â€inches of snow and lots of wind. Â Here are the sizes and costs at Callowayâ€™s in North Texas and their associates were so helpful; they even helped move things around to take pictures.

Next post the built greenhouse in the back yard, home already to a little mouse and a giant Sago Palm and lots of other potted plants.

10 thoughts on “Of Mice and Men and Greenhouses”