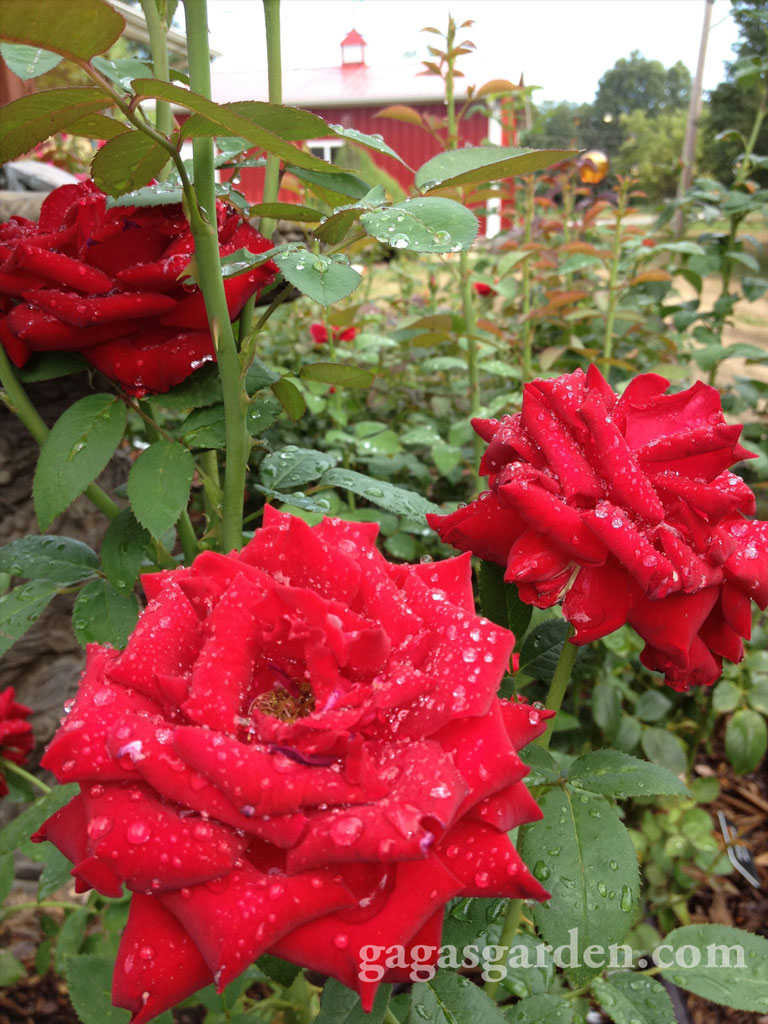 I would like to coin a new gardening phrase. Pruning post-traumatic stress disorder (PPTSD) I have it, itâ€™s real, I suffer every Presidentâ€™s Day. It occurred from having pruned right after Presidentâ€™s Day in Texas, the supposed last day of the danger of a deadly killing frost. I relive the horror and the loss of 19 new rose bushes and having to re-prune 200 roses every Presidentâ€™s Day. The temperatures dipped to 8 degrees on March 10th well after the safe time to plant and prune. I lost all my new bushes and all the newly pruned bushes stimulated by my early pruning had to be pruned all over again. Well enough with my cheerful stories. This erroneous information was passed on to an unwitting northerner who grew up in the frozen tundra region on the frigid shores of Lake Michigan in Northern Illinois. Since today is Presidentâ€™s Day I thought I would cheer you all up and tell you again donâ€™t prune too early.

Here is a primer on pruning your roses. Itâ€™s the best tips Iâ€™ve come up with over the years, as we get ready for the season of pruning.

Depending on the season and upon where you live pruning time can come between the middle of January and the end of April. The idea is to do it soon enough that you will not be cutting off too much new growth, and late enough that you will not promote premature growth. Usually this is just when the buds begin to swell, and then if you do not get a late frost the bushes will be off to a good start.

Pruned late, even after new growth starts, the canes are cut to a swollen dormant bud and the bush will do just fine, so it is probably better to prune late than too early. As I preach due to my disorder PPTSD, late-pruned bushes will bleed, but this has not been shown to be harmful to roses. Bleeding interferes with sealing cut ends but I stopped sealing smaller canes, with no increase in cane borer problems.

In addition to removing dead or diseased canes, there are several reasons for pruning. You want to remove non-productive branches and make room for ones that will make flowers. Remove crossing branches that clutter the bush or damage others. Open up the interior of the bush for ease in spraying and to promote good flowering stems. Remove non-productive canes at the base to promote growth of new vigorous canes. Finally, shape the bush to please you.

Before cutting out canes, you need to look at the branches they produced. If they have long, healthy, new branches, they should be left. If they have nothing but short twiggy non-blooming shoots, remove them. Sometimes there is not much left, but then perhaps the bush should be, as my mother used to say, â€œshovel prunedâ€ and removed from the garden. We are told to reduce the number of canes to 3-5, but this is not necessarily a good guide.

Here are my tips: