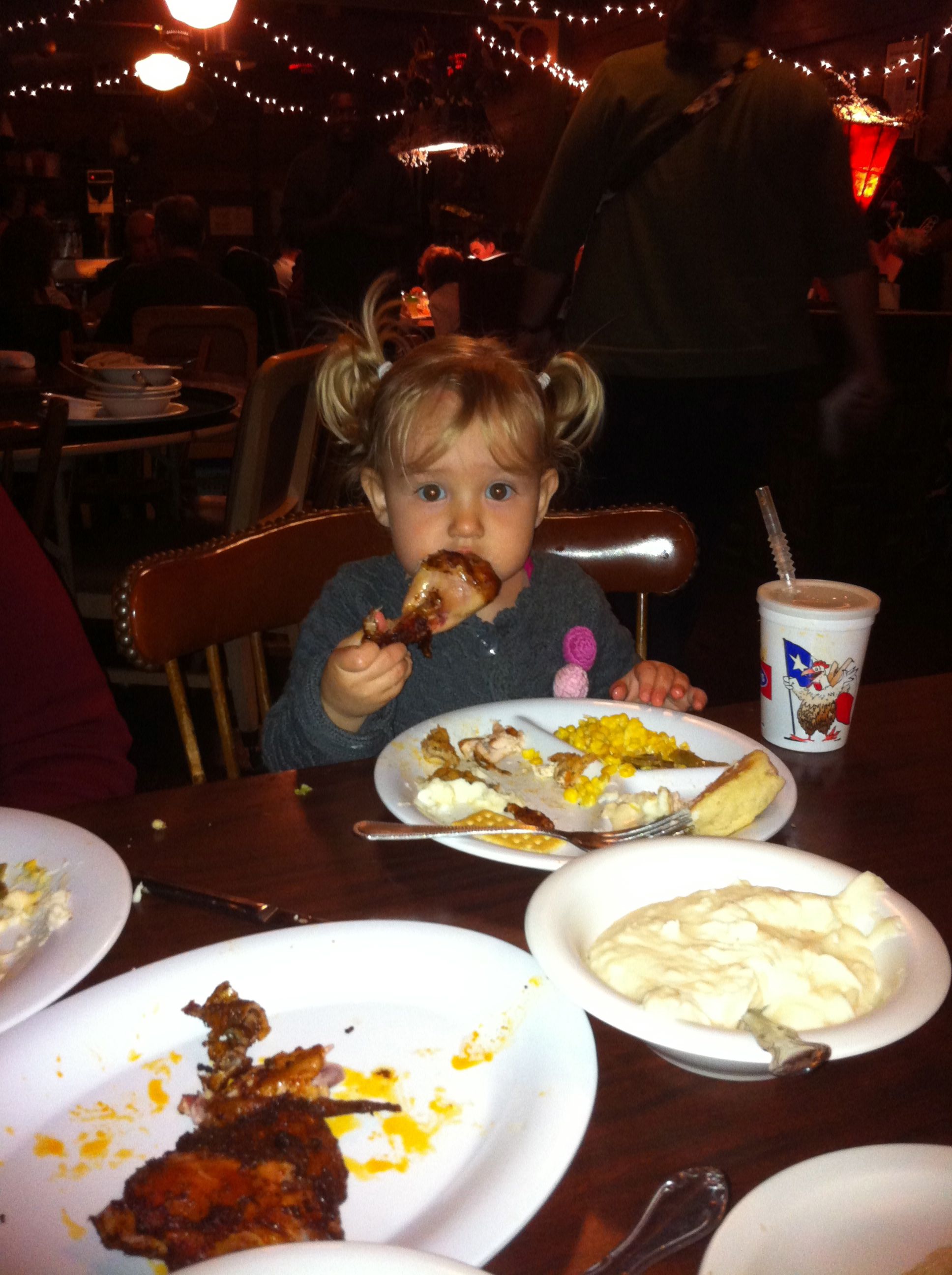 The holidays are steeped in traditions.Â  Mother said you need to eat black-eyed peas on New Year’s day for good luck all year. Am I superstitious? Maybe, maybe not but what can it hurt to gobble down a few black-eyed peas to guarantee your health and prosperity for the coming year. I just knew I wasnâ€™t crazy about black-eyed peas so I searched for a recipe for ways to eat black-eyed peas. Mother found this absurd that I didnâ€™t like them very well, like it was an unheard of thing in her family, so this aberration must have come from my fatherâ€™s Yankee heritage. At any rate I found a wonderful recipe called Texas Cavier that I have amended and you need to try it so you can have good luck all year. This recipe comes with a warning. Itâ€™s addictive. Now that I make it I am asked to make it for all occasions.

My daughter-in-law, Tanna eats it with a spoon like gazpacho. Itâ€™s amazingly simple, extremely fresh & healthy and just takes some chopping. I also know I donâ€™t pass a New Yearâ€™s day without eating black-eyed peas. I just don’t take a chance on the luck thing and you probably shouldn’t either.

How did the belief that eating black-eyed peas on New Year’s Day start?

3-4 cans of black-eyed peas with jalapenos

In large bowl, combine all ingredients except cilantro and stir to combine. When ready to serve, mix in the chopped cilantro and serve as a dip with tortilla scoops or toasted baguette slices. Store, covered up to 10 days in the refrigerator. Â Note: I store mine even after I have added cilantro and itâ€™s still wonderful.

7 thoughts on “Texas Caviar, Good Luck Food From The Garden”