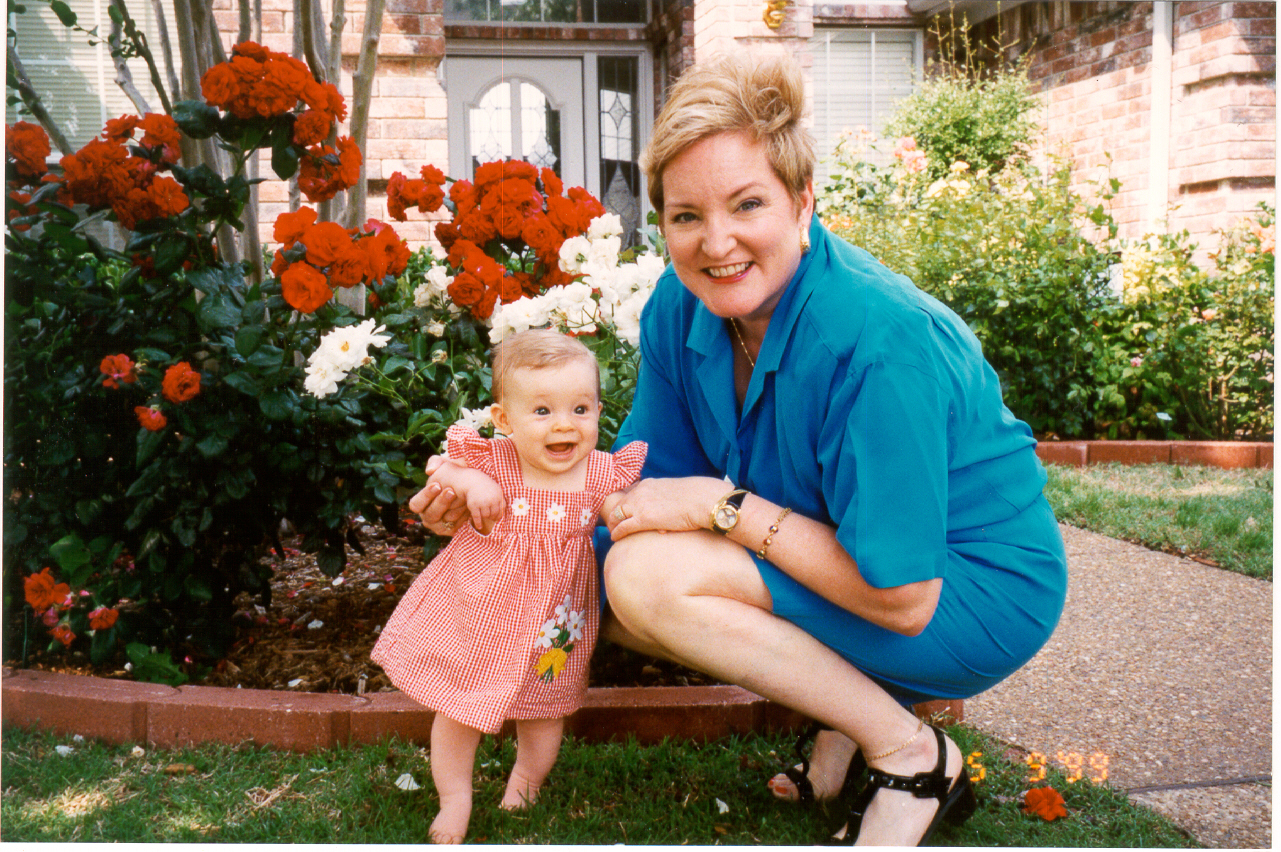 Every theory has to be proven, right?Â  Iâ€™m reeling over the fact that my own â€œOui Theoryâ€ is spinning off into uncharted waters due to the lure of fishing. Itâ€™s in trouble folks. Proven over and over again, thereâ€™s trouble right here in river city and thatâ€™s with a capitol â€˜T.â€ Apropos because the banks of the Mississippi are at 35.7 feet as of Sunday. Thatâ€™s cresting 11 feet above flood stage.

Fuzzy logic corresponds to “degrees of truth,” out of this basic premise Oui Theory emerges:

Many of you have heard of Big Bang, String Theory and Einsteinâ€™s Theory of Relativity*. Today I introduce to you, the urban/rural dedicated gardener, Oui Theory. And I predict controversies to tumble over into those parallel newly discovered dimensions that string theory suggests that you may or may not even exist in. Oui theory is so simple and elegant that it will possibly punch a hole in the dimension you live in today.

Oui Theory is simply this, Oui (pronounced we and French for yes), can accomplish the work of two while you are not there. The artful gardener must first identify all of her/his resources and that must include your labor force. Your resources include who can do the work that you have identified that you would like to have done in your garden while you were at home and you would like completed after you are not there by putting the Oui Theory to work for you. Now that is parallel universe optimization. You will not be there and work will be getting done by someone you have identified that essentially is in a parallel universe toiling away at things Oui have mutually agreed to do and then enjoy together, maybe. You carefully planned it, purchased the plants, perhaps even did beautiful sketches, you visualized it in the other beautiful universe which of course is your mind. Now here is where your genious will put Steven Hawking to shame, Oui Theory actually translates into â€œYesâ€ Dear. Oui Theory simply stated is â€œyes dear, I see your logic we (oui) will complete this project while you are (at work, getting your nails done, hair appointment, shopping, taking a trip around the world, taking French cooking classes, going to buy a new car, get the oil changed, play soccer, play golf, ad infinitumâ€¦â€.

It worked like a charm until you guessed it: fishing came into the equation. Thatâ€™s right fishing. Iâ€™ll give you some background. First of all you canâ€™t buy a fish within 60 miles of this place in the country thatâ€™s not frozen. All these folks go out and catch their own fresh fish. I might add that I ask two stores last Sunday if they had packaged lox and the butcher at one store said, â€œwhatâ€™s that?â€ Here are the words I wish I could eat. So I said to Big Daddy â€œarenâ€™t those fishing poles in the corner of the garage, and didnâ€™t you used to like to fish?â€™ â€œ I guess if we are ever going to have fresh fish you are going to have to go out and catch some.â€ A funny thing happened on my way to fresh fish. The little store in town had a cardboard sign up on the street corner with an arrow pointing down the road that said â€œfresh fish.â€ I ask them inside â€œwhere are the fish down that road?â€ Isaiah said bring a cooler and Iâ€™ll meet you at the catfish pond. I ask him if I had to catch â€˜em. He said no but they are live catfish. I laughed and asked him if I had to bonk â€˜em on the head or what? He said just take â€˜em home and weigh them and bring him the money anytime.Â  I visualized a squirming fish on a scale. No can do! So my husband laughed at me and said put the bathroom scale out on the back patio with the fish in it and he weighed them first with the fish in it then when they were out of it. We calculated the cost and paid the store. I wonâ€™t go into the fish mercy killing. Letâ€™s just say we are a kinder gentler catfish slaughterhouse. They were then lightly breaded and pan fried, which you canâ€™t do if they are alive.Â  Small town living is the best though. Where can you just go out to the stores pond get a live fish take it home in a cooler, weigh it on your own bathroom scale, kill it and eat it and pay for it when you feel like it?Â  That gives new meaning to â€œis the fish fresh today?â€

It started last winter. After I ask that foolish question about fishing. Re-inventing the fishing lure shall we say? â€œOuiâ€ bought cedar wood to make custom lures of every size. Then â€œOuiâ€ bought paint of every color. Of course â€œOuiâ€ had an airbrush for the paint and epoxy. Then â€œOuiâ€ built a custom jig to paint them in a uniform fashion. And now we have a Shimono rod to catch Muskie and Abu Garcia reels. The reel looks more like a winch because Muskie of course are about 4 feet long. And now I am supposed to learn how to pickle fish and can them because a four foot Muskie makes about I don’t know a ton of pickled tidbits of fish. I may as well start watching Doomsday Preppers. You guessed where this is going right? Yesterday I had to dig up part of the rose garden with a pitchfork myself. Because the better half of my Oui Theory partnership was working of what do you think? Fishing stuff. Where did I go wrong?Â

You Can Eat Roses Can’t You?Â 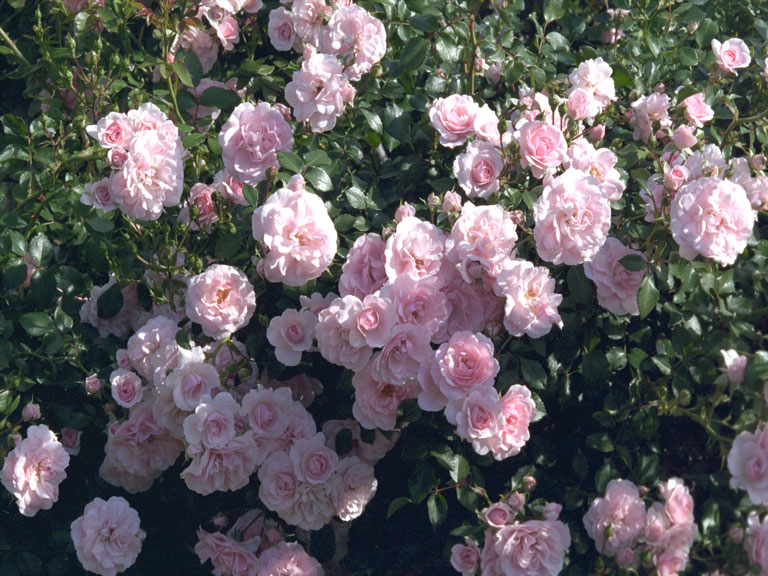 You can eat roses. Thereâ€™s Rose Petal Tea, Rose Petal Ice Cream, Rose Petal Jam. However, does Big Daddy look like a Rose Petal food variety eater? If the menu had say catfish and hush puppies and rose petal soufflÃ© he may choose the catfish. He may have rose petal ice cream for desert.

3 thoughts on “Oui Theory Run Aground”