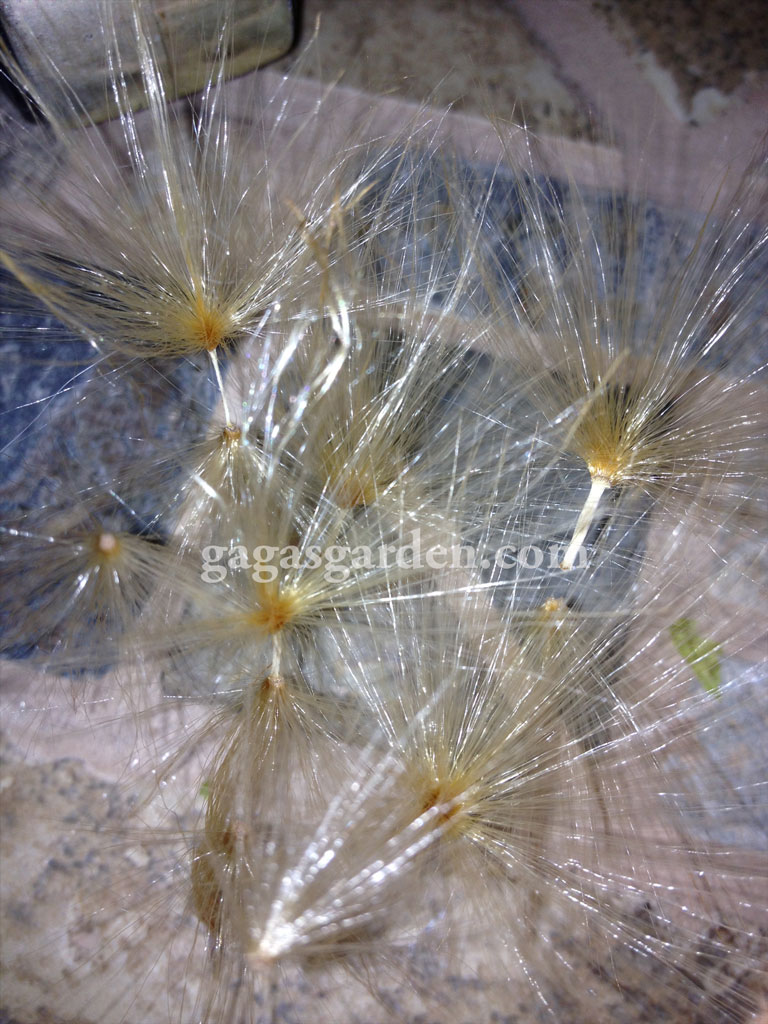 Can you love a plant?

Is it possible to love a finicky, difficult, worrisome plant? Letâ€™s see how that could be possible.

Just like some people in our lives plants can be finicky, difficult, and worrisome and yet still surprise us I never wanted houseplants. The plan was to direct all my passion to rose growing. 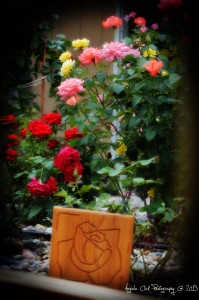 That would keep dirt outside where it belongs. I loved to work in the rose garden outside, and only have neat and tidy silk plants inside. Then people started giving me plants, and more plants. They were messy, troublesome and yes they brought dirt into the house. My son brought over wayward, straggling unwanted plants for me to adopt and try to save and so the story goes. Then one day I was working at the Texas Nursery & Landscape Association (TNLA) in Houston. 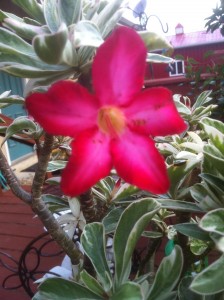 Â  Â  I saw a plant so unusual I simply had to have it. The plant is called a flowering desert rose plant, or Adenium obesum. The desert rose is particularly suited to hot, dry climates. A native of east Africa, the desert rose is a succulent that is prized for its fleshy leaves and pink trumpet-shaped flowers. Â They are also sometimes used as bonsai. A highly prized plant, particularly when their trunks are fully developed, (thus the name 0besum) it can be sold for upward of $1,000 as a mature plant with lots of branches and flowers.

There is beauty in the unusual; we donâ€™t need to try so hard to fit in

The unusual, beautiful creature was residing in a booth close to mine and I asked the booth guy if I could buy it. He said â€œnope,” he was buying it. Later, since every man has his price, he came over and said â€œHow about $75?â€ Thatâ€™s a lot for a plant in a trade show booth and I said â€œsold.â€Â Â  When it was time to break down the booth I packed my new baby up and drove it back to Dallas. Well, I donâ€™t know for sure but my new baby didnâ€™t seem to think Dallas was similar to the climate of east Africa because it languished and gave me fits. I put it outside in the summer. Apparently it was too humid because it didnâ€™t die but it didnâ€™t really bloom. I dragged it in in the winter.

We all react to stress differently; we can learn to adapt and adjust to our environment, its OK to drop your leaves, just be sure to grow new stronger ones

Just like Jed Clampett of the Beverly Hillbillies, Big Daddy

cut a cardboard box, taped it up around this majestic, bonsai East African plant, packed it in the back of the ole gray work horse pick-up, and drove it 700 miles from Plano, Texas to Central Illinois withÂ Audrey. Named affectionately after Little Shop of Horrors, monster sized plant Audrey, Audrey is a rescue plant that our son brought home for me to save that has grown to the size of a small elephant. That’s why we call him Audrey. 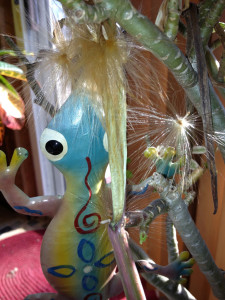 Desert Rose Seed Pods, and a Gossamer Seed Glistening in the Sun

Illinois, a climate so similar to East Africa, right? Oh how I wish I had snapped a picture with my iPhone of that ole gray pick-up loaded looking just like the Clampett truck, but you will have to visualize. Â The finicky exotic made the 700-mile trek, then I transplanted it in a massively heavy concrete pot and put it on the deck with an eastern exposure for the Illinois summer.

Life happens while we are making other plans, like kids, orphan plants, pets, mistakes, the list is long

The plant bloomed like a rock star. It never bloomed in Texas â€“ supposedly semi-arid, I thought, Texas. Â Go figure. Then to my amazement this past summer the beautiful creature produced seed pods to which I posted pictures on #rosechat and #gardenchat and created a flurry of conversation about what to do so the seedlings did not blow away when the pods burst. When it was time to bring the 200-pounder in due to the concrete pot the seedpods had not opened yet so I didnâ€™t give it too much thought.

The Secret of Life: More Life

I put the desert rose on the inside patio downstairs with a southern exposure and one morning went down and glistening in the sun were cascades ofÂ gossamer legged seedsÂ glimmering in the morning light. The seedpods had burst forth the new baby seedlings in the night on the patio. The exotic creature gave birth alone in captivity in the night. This entire event caused me to reflect on the secret of life, more life.

The Desert Rose is also very popular among the Chinese and is called Fu Kwai FaÂ in Cantonese, which translates to mean The Chinese believe when the plant blooms profusely it is a sign that the occupants of the house will be blessed with wealth and good fortune.

Even if you bring a little dirt, trouble, problems, mistakes into your life you can always sweep it out and start over with a clean slate.

2 thoughts on “Reflections of A Desert Rose”