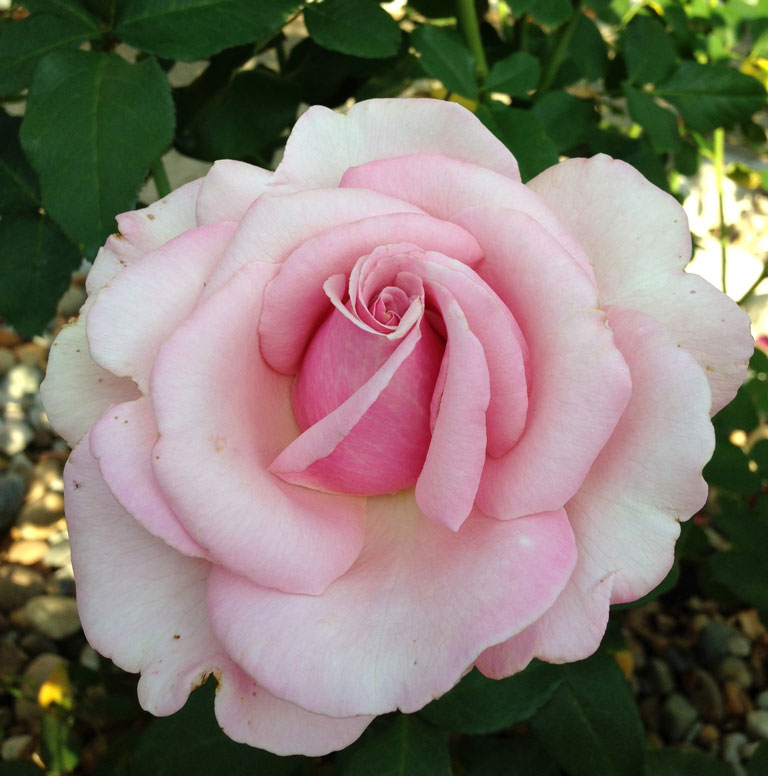 â€œWe do not know one promise these men made, one pledge they gave, one word they spoke; but we do know they summed up and perfected, by one supreme act, the highest virtues of men and citizens. For love of country they accepted death, and thus resolved all doubts, and made immortal their patriotism and their virtue.â€
– James A. Garfield
May 30,Â 1868Â Arlington National Cemetery

The History of Memorial Day*

“Originally called Decoration Day, from the early tradition of decorating graves with flowers, wreaths and flags, Memorial Day is a day for remembrance of those who have died in service to our country. It was first widely observed on May 30, 1868 to commemorate the sacrifices of Civil War soldiers, by proclamation of Gen. John A. Logan of the Grand Army of the Republic, an organization of former Union sailors and soldiers.

During that first national celebration, former Union Gen. and sitting Ohio Congressman James Garfield made a speech at Arlington National Cemetery, after which 5,000 participants helped to decorate the graves of the more than 20,000 Union and Confederate soldiers who were buried there.

This event was inspired by local observances of the day that had taken place in several towns throughout America in the three years after the Civil War. In 1873, New York was the first state to designate Memorial Day as a legal holiday. By the late 1800s, many more cities and communities observed Memorial Day, and several states had declared it a legal holiday. After World War I, it became an occasion for honoring those who died in all of Americaâ€™s wars and was then more widely established as a national holiday throughout the United States.

When Is Memorial Day?

In 1971, Congress passed the Uniform Monday Holiday Act and established that Memorial Day was to be celebrated on the last Monday of May. Several southern states, however, officially celebrate an additional, separate day for honoring the Confederate war dead, sometimes referred to as a Confederate Memorial Day: January 19 in Texas; third Monday in Jan. in Arkansas; fourth Monday in Apr. in Alabama and Mississippi; April 26 in Florida and Georgia; May 10 in North and South Carolina; last Monday in May in Virginia; and June 3 in Louisiana and Tennessee.

Memorial Day is celebrated at Arlington National Cemetery each year with a ceremony in which a small American flag is placed on each grave. Traditionally, the President or Vice President lays a wreath at the Tomb of the Unknown Soldier. About 5,000 people attend the ceremony annually.” * PBS.org educating folks on the true meaning of Memorial Day

Daddy served in England during WWII. He never talked about it. Mother told me about what he went through. If you want to watch a 4 Star PBS series about living in England while they were under attack by the German Luftwaffe air raids and bombings during WWII watch the PBS series available on Netflix called Foley’s War. I highly recommend it. It gave me a better understanding of what it must be like to live in a country under the siege of war.

This website uses cookies to improve your experience while you navigate through the website. Out of these cookies, the cookies that are categorized as necessary are stored on your browser as they are essential for the working of basic functionalities of the website. We also use third-party cookies that help us analyze and understand how you use this website. These cookies will be stored in your browser only with your consent. You also have the option to opt-out of these cookies. But opting out of some of these cookies may have an effect on your browsing experience.
Necessary Always Enabled
Necessary cookies are absolutely essential for the website to function properly. This category only includes cookies that ensures basic functionalities and security features of the website. These cookies do not store any personal information.
Non-necessary
Any cookies that may not be particularly necessary for the website to function and is used specifically to collect user personal data via analytics, ads, other embedded contents are termed as non-necessary cookies. It is mandatory to procure user consent prior to running these cookies on your website.
SAVE & ACCEPT