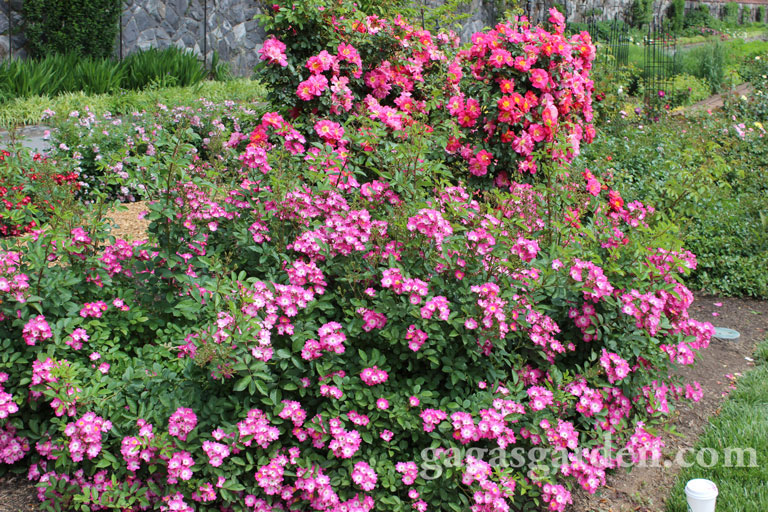 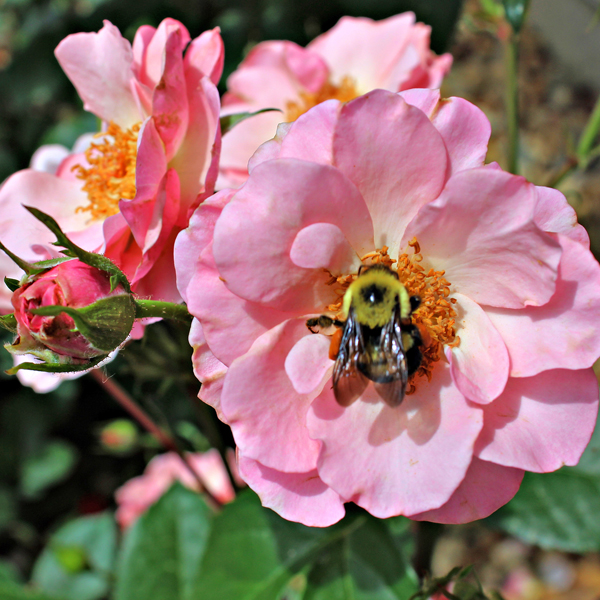 ‘Cutting back roses for fall will produce glorious blooms for your fall rose garden, State Fairs, local rose and garden club shows. We tell you how to do it.” 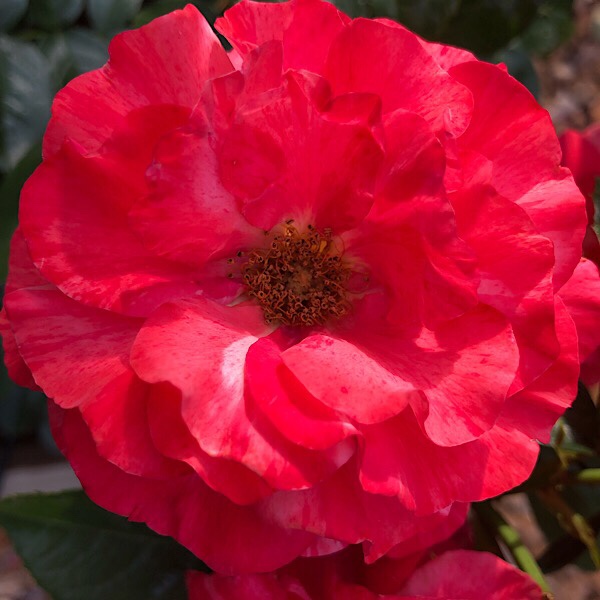 Rose breeders create new and better roses every year. Yet often rose sellers say gardeners seek roses they know and love. Why is that? It’s like comfort food for the soul. Roses and their fragrance can bring back memories of happy times spent with our family in their gardens. Gatherings like picnics, and cook-outs in a yard filled with roses and loved ones collecting memories that now grown gardeners want to re-create for their family and loved ones. Classic roses were a part of our childhood. This article is dedicated to the roses we cherish that are a part of the fabric of Rose Garden’s around the world. There are so many new and wonderful roses and I write about them and feature them here and on my Facebook pages but today we’re honoring the ‘Top Ten Classic Roses’.*

Surprise! I did not know 6 of my ‘Top Ten Classic Roses’ are inductees into the World Federation of Rose Society’s ‘Hall of Fame’.

‘Double Delight was created by Swim in 1977 and is still rated 8.3 by the American Rose Society’s Handbook for Selecting Roses. ‘Double Delight’ was inducted in the World Federation of Rose Society (WFRS) ‘Hall of Fame’ in 1985. Everyone, bar none loves this rose. What is important when buying this rose is to locate a very good plant to begin with. That means to have three or more healthy canes on your rose bush when you buy it.

‘Double Delight’ at Dusk is breathtaking in this photo I captured with my macro lens.

‘Queen Elizabeth’ whose name sake was Queen Elizabeth herself was named the Award of Excellence ‘Best Established Rose’ at the International Biltmore Rose Trials in 2015. Bred in 1955, it was inducted into the WFRS in 1979.

‘Peace’, was bred by Francis Meilland of Meilland International SA from 1935-1939, a family owned rose-growing business since 1850 located in Le Luc-en-Provence, France. For six generations Meilland Int., has created some of the best and most famous roses in the world selling and distributing over 8 million rose plants a year. More ‘Peace’ roses have sold than any other rose in the world. It’s estimated that by 1992 over 100 million of ‘Peace’ HT had been sold. Many think this is a low estimate.

‘Uncle Joe’s claim to fame is the hybrid tea known for having the most petals. This hefty rose can have from 85-100 petals. Originally named ‘Toro’, if you see it by that name you can safely bet it’s ‘Uncle Joe’.

‘Moonstone’ was on the cover of the calendar that I created in 2015. One ‘Moonstone rose bush in the summer of 2014 had 36 full size roses blooming at one time. A hybrid tea bred by Tom Carruth of Weeks Roses in 1999 every rose that blooms is perfect form.

The Knock Out® Rose is the rose that changed the landscape of the world. It was a glorious change to see roses everywhere when the Knock Out® rose became part of the landscape designers option. The Will Radler’s Knock Out® rose was inducted into the World Federation of Rose Societies (WFRS) Hall of Fame in 2018. I wrote an interview of Dr. Tommy Cairns about the Knock Out Rose and it’s role in the world of roses you can read it by clicking this link. The Evolution of The Knock Out Rose, A Talk With Dr. Tommy Cairns

‘Iceberg‘ a Kordes Rose bred in 1958, inducted into the WFRS in 1983, makes a perfect disease resistant vigorous and floriferous landscape floribunda planting.

Sunsprite, a Kordes rose bred in 1977 blooming in the floribunda garden. Naturally disease resistant, floriferous, & fragrant makes it a natural on the list of ‘Top Ten Classic Roses’.

‘Mr. Lincoln‘ bred by Swim & Weeks in 1964 and introduced in the U.S by Star Roses and Plants in 1965, now owned by Ball Horticultural . The rest is history. Just about everyone wants a ‘Mr. Lincoln’, they are easy to find and fairly easy to grow.

*The roses are in no particular order, I listed them as they came to mind. ‘Peace’ by Meilland International would have probably been ranked as number one based on the ‘world’s favorite rose’ and the world’s most popular and highest selling rose. ‘Top Ten Best New Roses’ next. 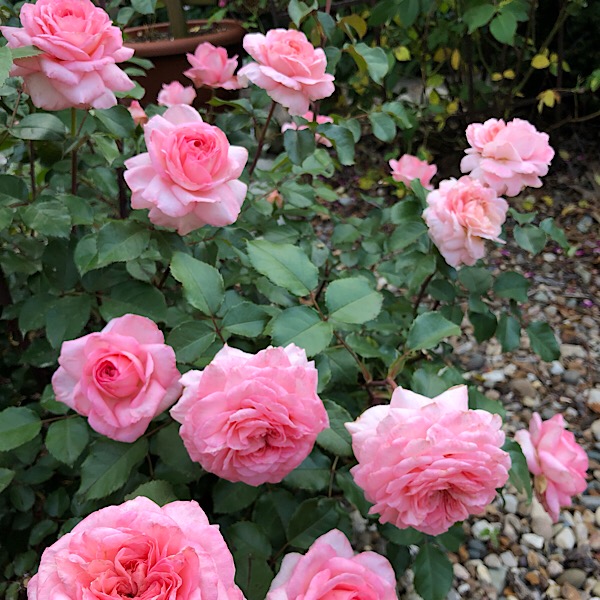 “Savannah” is bred by Kordes Rosen in Germany, and also captured the categories for Best Hybrid Tea and Most Fragrant at the Biltmore Rose Trials in 2015