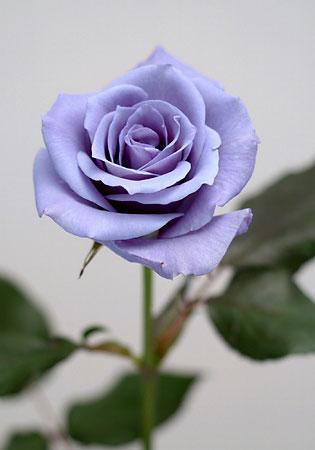 Red White and Blue Rose Collections had long been sought after and yet the Blue Rose was a quest that was only a dream. There are many patriotic Red and White Roses. And yet when one would seek the blue rose it was a dream to be fulfilled by a little known Japanese Company called Suntory that says:

Inspiration for the Name of Their Blue Rose ‘Applause’

“The name APPLAUSE was chosen as a token of congratulations to those who have fulfilled a dream or encouragement to those working diligently toward this goal, in a variety of situations. In Japanese, APPLAUSE rhymes with rose.”

In my quest for information on the blue rose I spoke with Dr. Tommy Cairns. He sent me the pictures of the first truly blue rose and I quote him, “the truly blue rose was long thought impossible to achieve.” You will be so amazed to find that the gene to achieve the color of the blue rose was derived from the precious flower that made living in Texas in the winter the happiest of times for me. When you grow up in the frozen tundra of Northern Illinois and you find a tiny little flower that blooms all winter you cherish it. Such is the blue pansy.

Long believed to be impossible, blue roses represent success after persistent hard work. The company hopes that the blue roses will serve as an affirmation that one’s dreams will surely be fulfilled if one keeps working toward them.

“SUNTORY blue rose APPLAUSE” represents a successful joint development by Suntory Holdings Limited and Florigene, an Australia-based Suntory Group subsidiary. Never before have roses with nearly 100% blue pigment in the petals been grown anywhere in the world.

“Unlike familiar roses, “SUNTORY blue rose APPLAUSE” have a bluish tinge reminiscent of the sky just after dawn and an elegant, alluring, fresh fragrance. With a coloring and fragrance all their own, the roses create an exquisite ambiance. They can be given to commemorate achievements in one’s life just when years of pursuing a dream have come to joyful fruition, or when proposing marriage, commemorating wedding anniversaries, celebrating birthdays, or on other special occasions, these roses will make a memorable gift.”

The sale of the first biotech â€œblue roseâ€, which Suntory Co. created before the rest of the world, started on the third of November, 2009 at about 100 flower shops in the Tokyo and Osaka areas. The price wasÂ  2,000 â€“ 3,000 yen a stem. Available in North America for the first time September 14, 2011.

Since roses lack the enzyme for producing a pigment responsible for blue colors, Suntory researchers had been trying to develop techniques for transplanting such an enzyme into rose petals from pansies. Though flowers of the â€œblue roseâ€ created in this way look pale purple, the researchers say they have made various attempts to soften the shade of red on the petals.

The phrase â€œblue roseâ€ has often been used to refer to something impossible. For this new rose, the result of their 20 yearsâ€™ efforts, the researchers selected a new phrase for the : â€œThe dream has come trueâ€.

Happy 4th of July with our Red | White and Blue Roses. Thank-you Dr. Tommy Cairns for the information and the pictures of ‘Applause’ from Suntory.