Dr. Keith Zary now with Gardens Alive! was also a rose judge with me at the Biltmore International Rose Trials along with his wife Debbie Zary in 2015. The awards his roses have won include three major European Rose Trials. Dr. Zary also bred ‘Bill Warriner’ a wonderful floribunda which I had in Texas. It blooms non-stop and I have pictures of it that I will post when I locate them.

During the awards banquet Debbie Zary, sitting at our table, told me the story of how ‘Kimberlina’ was actually named for the exit that Jackson & Perkins was located off of in CA when Keith Zary worked there.

Those of you that read my writing know what a wake-up call it was for me starting over with the rose gardens of Illinois. I had to drive 90 miles to Rosey Acres to get the first potted roses to plant. The solution is to buy fine roses from a great online rose provider. And people want roses like these roses. Planting bare root roses is easy Here’s How To Plant A Bare Root Rose While researching some info I discovered that many of these roses are only now available online. 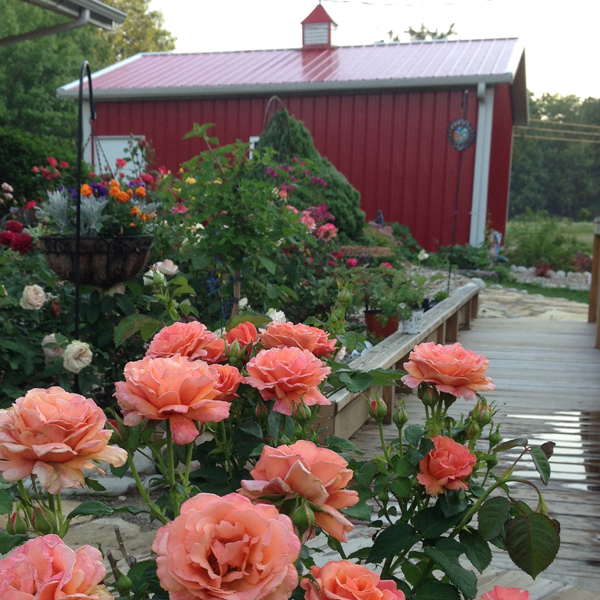 “Con­sumers are constantly connected, and that’s not a bad thing,” says Susan McCoy, Garden Media president. “It’s time for the industry to fully embrace technology and all it can do for the garden. The more consumers learn about nature, the more they will grow to care about it.” ~ Susan Continue Reading 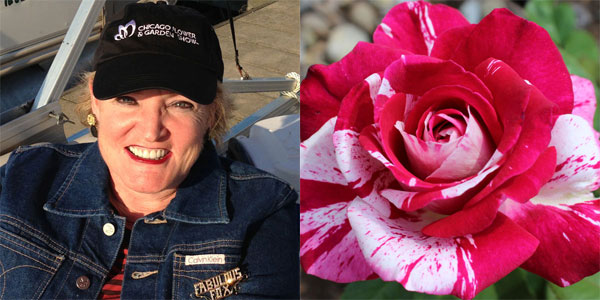 This week-end is the American Rose Society Convention, Roses in a New York State of Mind, in Syracuse, NY at the Holiday Inn. Look for posts on my Gaga’s Garden Facebook page Garden Legends and on Twitter. I’m going to use the hashtag #gardenlegends because so many of the people Continue Reading 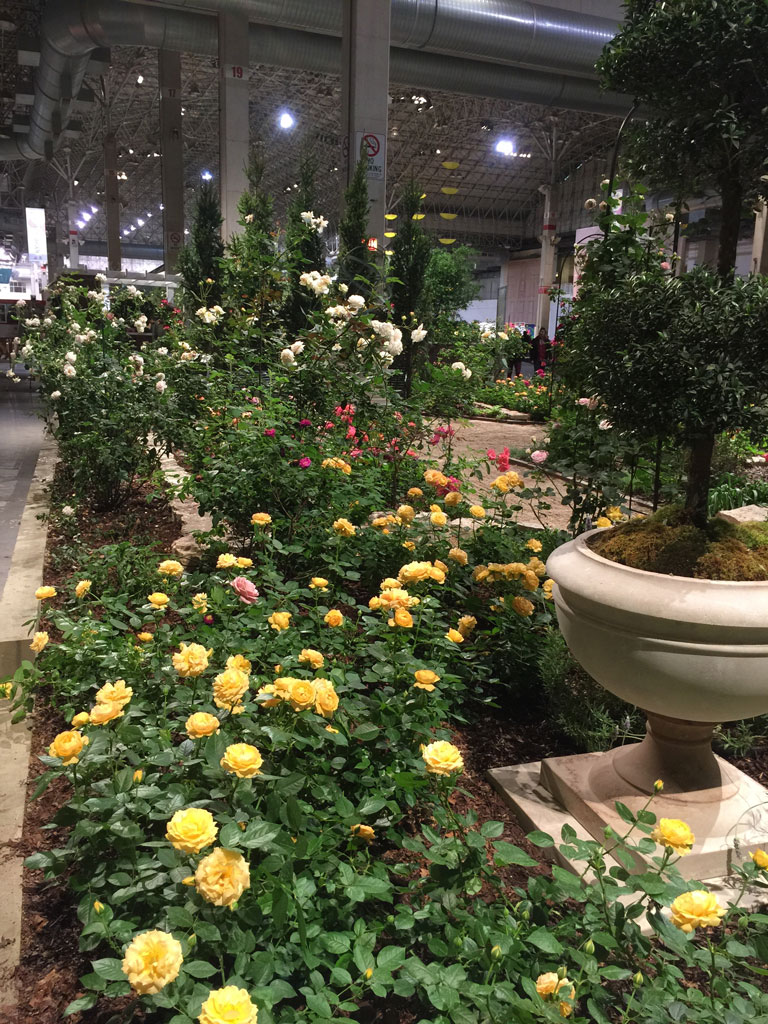 “They said it couldn’t be done, so much so that Tony Abruscato named our first rose garden at Navy Pier the miracle on the pier” 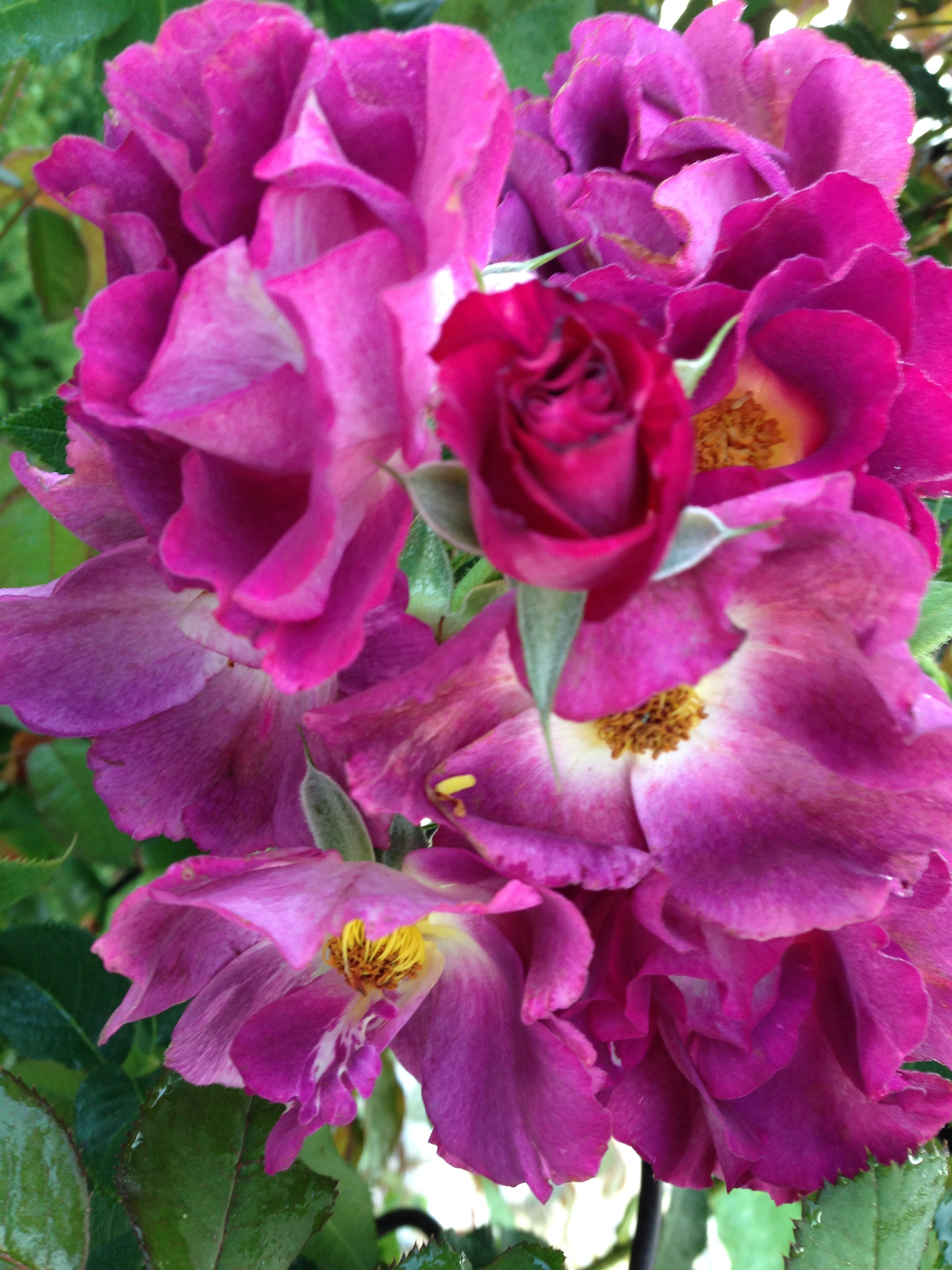 “Of all the paths a man could strike into, there is, at any given moment, a best path .. A thing which, here and now, it were of all things wisest for him to do .. To find this path, and walk in it, is the one thing needful for Continue Reading